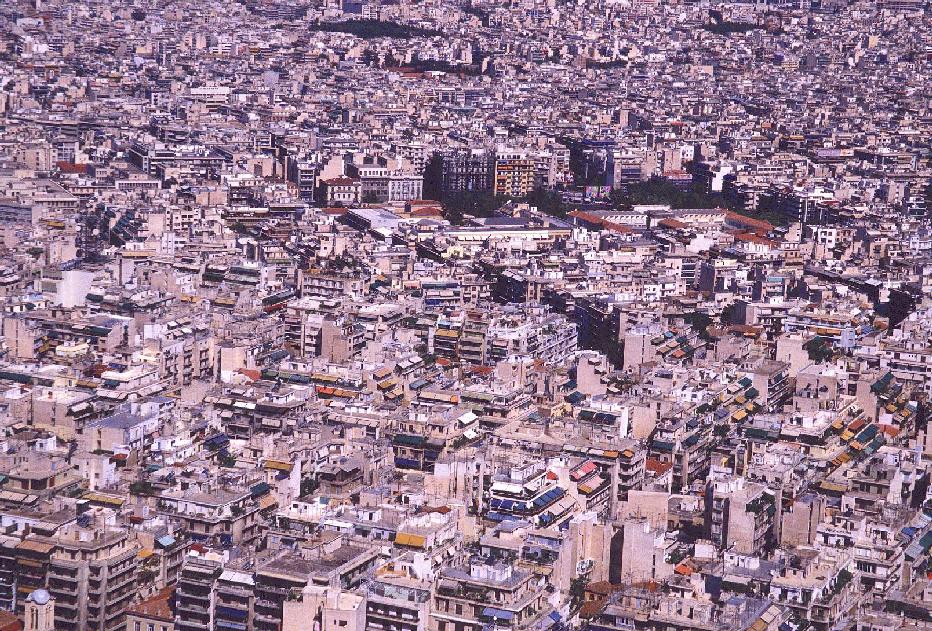 It is always nice to hear actual factual data that backs up why you feel so strongly about something.  That is what this session did for me.

Leading the conversation were Patrice Frey, Director of Sustainability for Project Green Lab with the National Historic Trust Foundation and Kathryn Rogers, Assistant Professor Dept. of Architecture at the University of Washington.  Some of the problems preservationists have with our 2 and 3-story historic resources are how do we deal with them when developers are offering 4 and 5-story to take their place and the additional taxable square footage they provide.  They offered quite a bit of facts to help make the case for our smaller historic buildings.  As we go forward these facts will prove helpful in the argument for preservation.

Some of the metrics being used similar to what we’ve heard locally about building better blocks and that are being explored internationally are:

While density is part of all of these metrics, preservation is not.  Happy cohesion between neighborhood retention and density is a win-win for all.

Rogers had her graduate students do a pedestrian study to gauge human interaction with street blocks, to measure the relationship between the pedestrian and the built neighborhood and how people relate to the built street.  They took two neighborhoods in Seattle and studied specific blocks.  They counted how many walked there, how many stopped walking and stayed and the results prove the need old buildings serve.

Likewise, the older structures had a higher pedestrian standing count.

The conclusion was that preservation needs to be a successful part of these block metrics or the desired result will not be achieived. Likewise, it explains why we haven’t been as hit with the recession, both in commercial real estate values and lost businesses.

This explains the difference between the 100% developer driven Victory development and Bishop Arts.  It is why you feel comforted at North Park and empty across Central Expressway at the new Whole Foods complex.

Preservation should be added to these models with this research to back it up.  While every structure may not make it to the National Registry or even be worthy, incorporation of these structures should be sought for our continued vitality, even radical ideas like adding stories to existing old buildings.  More architects should become skilled at this as density becomes more popular and demanded by city governments.  All new density for density’s sake will be more likely to not succeed if it is 100% new.  Our chance at real competition with the suburbs is our possession of structures they will never have.

This is one in a series of posts from guest blogger Michael Amonett, who is attending the National Trust for Historic Preservation conference Oct. 27-30, and writing about what he learns and how it affects our neighborhood. Email him at president@ooccl.org.